What I Will Teach You 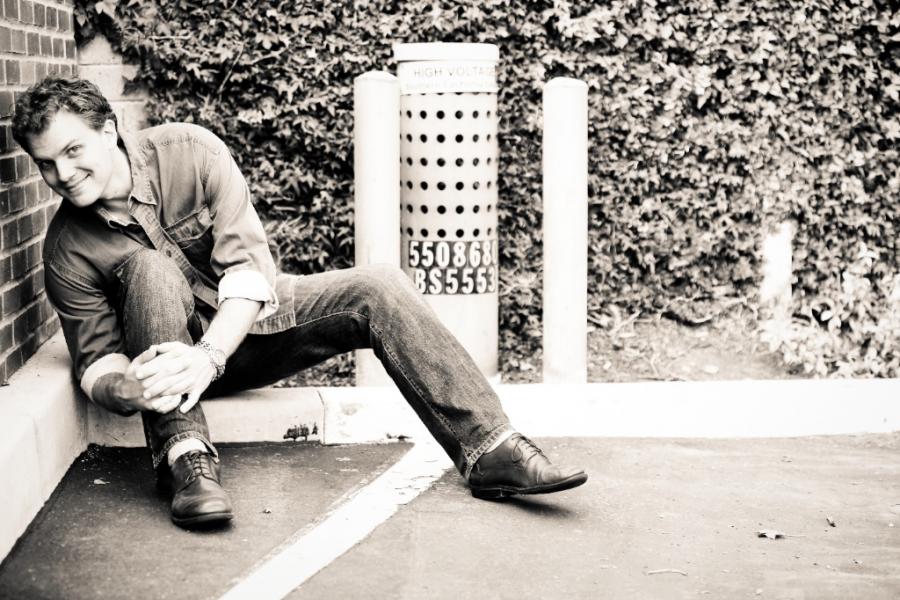 When I was a little boy, I was known to say a little phrase pretty frequently when I wanted someone to know that they were not in charge. That phrase was, “You’re not the teacher.” (to be read in a deep North Carolina drawl.)
Well, now I am the teacher, a voice teacher, and when you work with me, that is exactly what we will focus on first: your voice.
In vocal training, one of the greatest temptations for student and teacher alike is to jump right into material, get a list of songs and learn them.

What good will it do you to learn a song (or ten?) when you’re still mystified about how to use your voice?

Your voice is an incredible instrument, and it has an unbelievable intelligence all its own. Developing a great vocal technique is really a matter of getting out of the way and letting you emerge uninhibited.

Your training with me will be will focus specifically on your goals as a singer. I teach working professionals as well as beginners, so wherever you are on your journey as a singer, I will give you the tools to get you where you want to go.

Who Taught Me How to Sing?

I grew up in a small town in North Carolina, Mount Airy. (You may know its claim to fame as Andy Griffith’s home town and the inspiration for many of the references in “The Andy Griffith Show.”)

I had a little solo in a high school choir performance at a Rotary Club meeting one morning. The one voice teacher in our town, Mr. Sandy Beam, heard me sing, called my mom, and told her I should be taking lessons. Still not sure if that was a compliment.

Mr. Beam had big dreams for me, and he was the first person who opened my mind to the possibility of becoming a professional performer.

Long story short, Mr. Beam encouraged (maybe pushed is the word) me to study music in college. After some added support from my great choir teacher Debby Severs Diamont (who also taught me a great deal about music and performing), I went on to earn a BFA in Musical Theatre from Elon College in North Carolina. I had two great singing teachers there, Richard Cook and Catherine McNeela.

After college, I lived and performed in London where I studied with Annette Battam. When I moved to New York City, I continued to study with great teachers like Marianne Challis, Joan Lader, and Gary Kendall.

Then I moved to Los Angeles where I studied classical technique with Renee Sousa, and I coached with Bill Vendice and Nino Sanikedze at the LA Opera.

My wife, Melissa, and I moved to Greensboro, NC in August of 2014, and I joined the music theatre faculty at my alma mater, Elon University.

I went back to school to earn a Masters degree in Vocal Pedagogy at the University of North Carolina Greensboro. There I studied in Dr. Robert Bracey’s studio, and my pedagogy cognate was overseen by Dr. Robert Wells.

I also spent very valuable time studying at Complete Vocal Institute in Copenhagen. Their codified, scientifically researched approach has given me tremendous tools as a teacher and singer as well.

What I’ve Done As a Performer

I am also grateful to have been a consistently working performer, and while I continue to perform, my focus has turned mainly to teaching.

I offer periodic musical theatre workshops that feature industry guests and train you in all aspects of musical theatre performance: acting, singing, and audition/industry tools.

And I’m a member of Actors’ Equity Associaton, the National Association of Teachers of Singing (NATS), and formerly of LA’s Musical Theatre Guild.